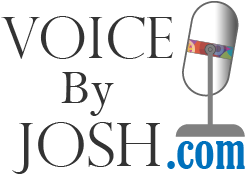 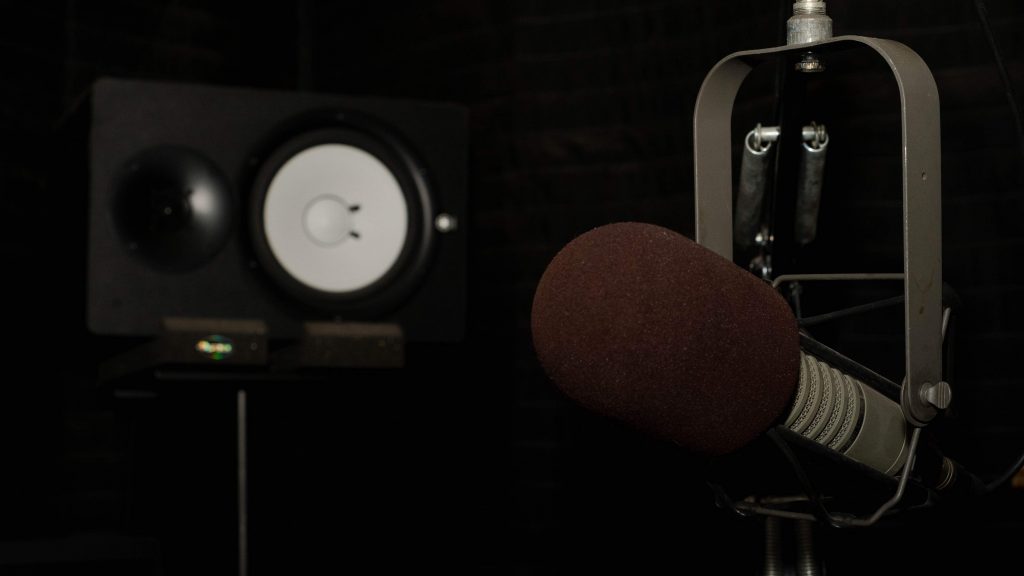 Josh is an American voiceover talent living in the United Kingdom, based in the London area. In the year 2018, he celebrated 10 years working as a freelance voice actor. Josh has completed several hundred voiceovers for clients from all over the world. His portfolio includes a diverse range of productions such as training courses, advertisements, video games, documentary shorts, trailers, phone messaging systems, and more.

Click on the Contact page to find out how Josh can shine your next production! If he can’t do it, chances are he knows someone who can!

In addition to voicework, Josh has performed in several bands as a singer, songwriter, guitarist and bassist. His latest works can be heard via Spotify and Itunes on two albums released by his band, Copper Root.